Since 2009 I've cycle-toured over 40,000 miles / 60,000 km, through every country in mainland Europe, many several times, and to every capital city except Moscow. A map of where I've been is shown below. On this site I've tried to compile what I've learnt about cycle touring into country guides that I hope will be useful to others.

I've written eight books, five of which are about my cycle adventures.

No Place Like Home, Thank God was my first, about my 22,000 mile ride to every capital in Europe while searching for somewhere worse than my home town of Blackburn.

Hungry for Miles was a cycling experiment, to see if it's possible to travel a massive distance on a tiny budget. I got a group together and we tried to survive on just £1 a day each while cycling around 3,500 miles. We supplemented this with fishing and foraging, not always successfully.

Route Britannia is in two parts, North and South, about my 5,000 mile tour through every county in Britain.

Biking Broken Europe is my latest book and tells of my 6,000 mile tour through the bits of Europe that want independence, including the frozen and not-so-frozen conflict zones of Transnistria, Abkhazia and Nagorno-Karabakh.

I try to write my books to appeal to the general reader who is interested in travel rather than specifically for cyclists.

I have exciting plans for 2020, including another experimental tour - something I believe has never been tried before - as well as the exploration of a brand new country for me right on the doorstep of Europe. Join the Europe by Bicycle Facebook group below for all the latest news and tour updates.

If you have something to add to the information provided on this site - and I sincerely hope you do - either agreeing or, more crucially, disagreeing, then please get in touch, especially if you can provide a link to a blog or something that tells your story first-hand. 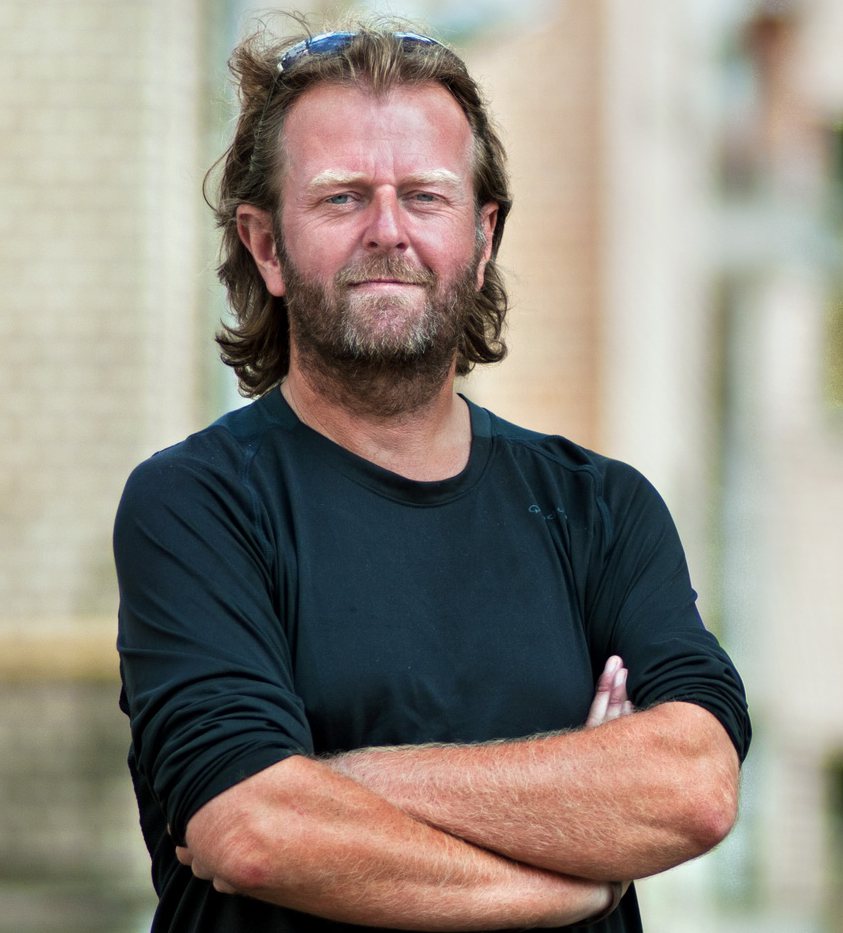 (Yes, I know my eyebrows are weird.) 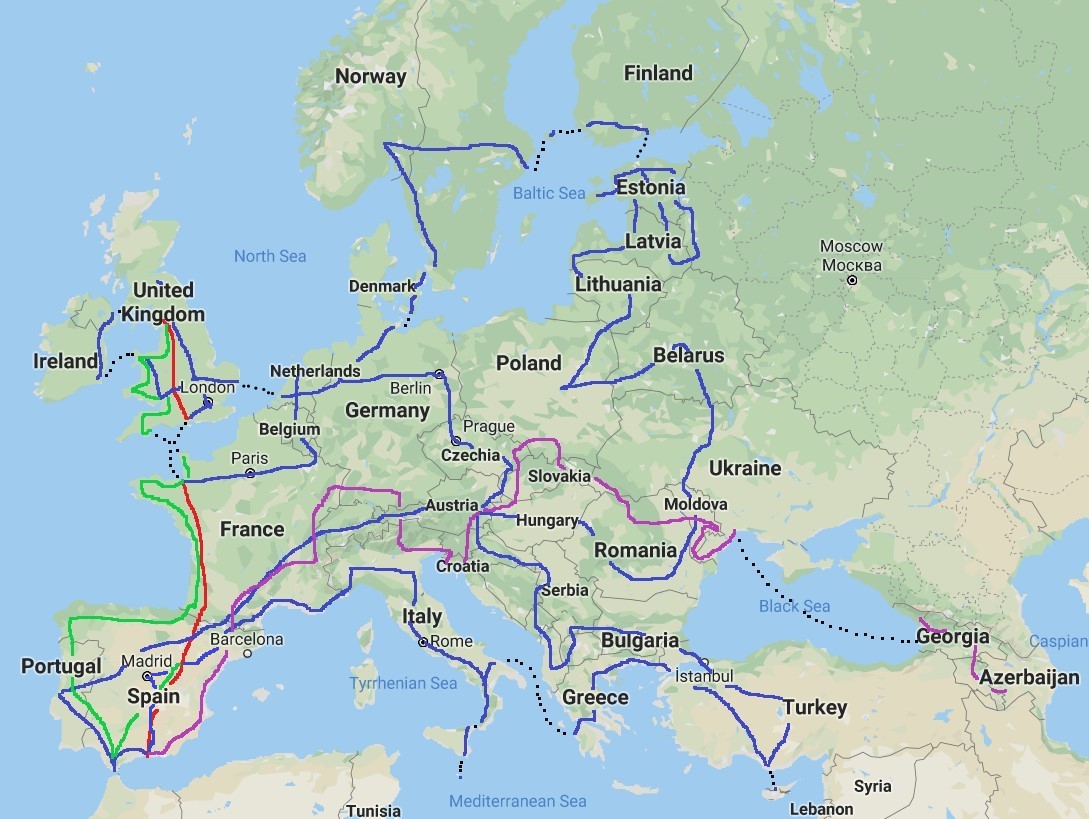