Italy In A Nutshell

One country in Europe that ticks every box as far as cycle touring goes is Italy. It's got flats and mountains, a beautiful coastline, dozens of glorious cities and thousands of pretty villages, some of the friendliest people in Europe, usually reliable weather and a carb-heavy cuisine that almost seems designed for long days in the saddle. 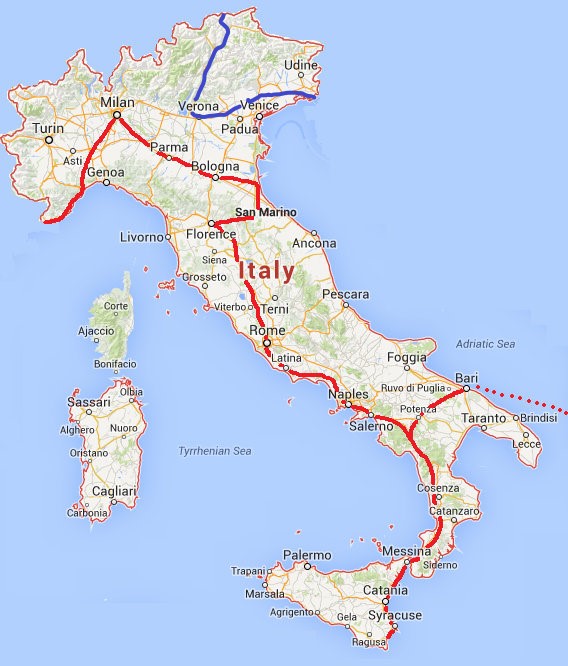 I've seen almost the whole of Italy. There is an awful lot of loveliness. If you're looking for flat cycling, although obviously with less attractive scenery, you can cycle from Milan to Ravenna with hardly a hill. Tuscany is everything you've heard it to be, the mountains in the north are gorgeous and the shin of Italy's leg offers stunning coastal riding. 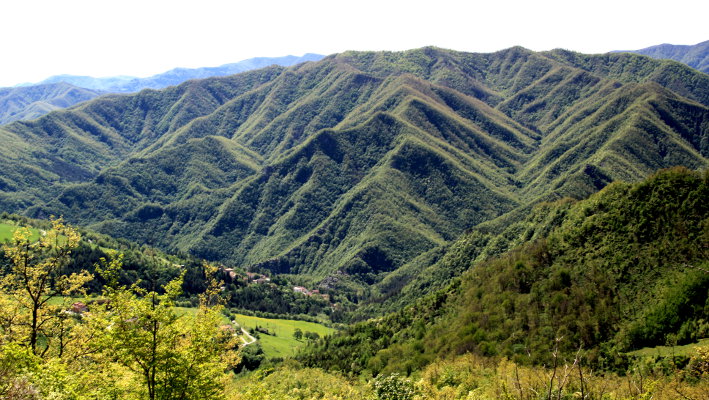 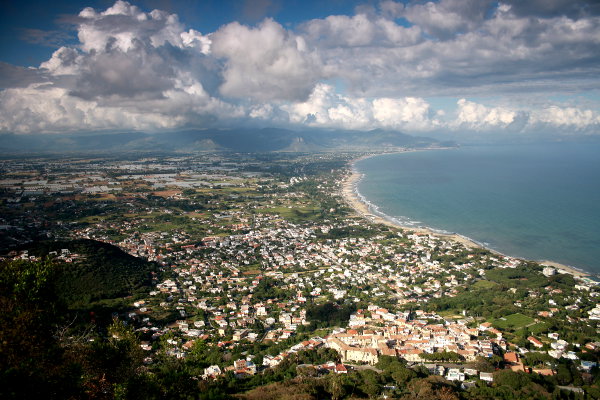 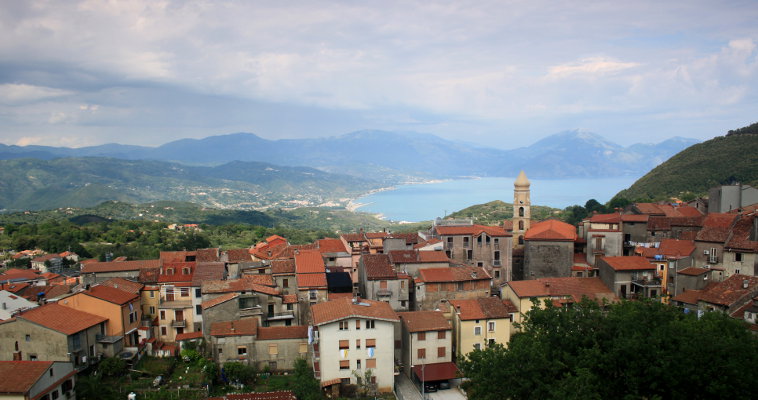 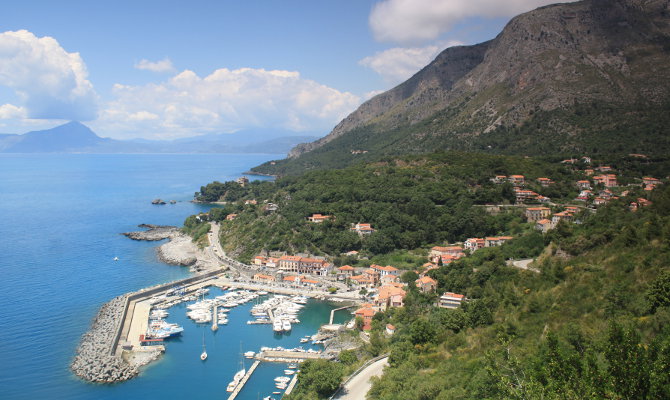 The roads are very good. I've heard tales of cyclists who found Italian driving to be a little flaky but in my 4,000 kilometres in the country I didn't notice it to be as bad as anywhere else and it was considerably better than in the UK. At least Italians keep their distance.

Watch out. Italian cities like their cobbles and they can stretch for miles. If cycling south out of Naples expect to have your bike shaken to pieces.

The international hotel starring system is a science. In Spain, an entry level hotel merits one star. In France the same hotel would have two stars. In Italy it has three.

For a language that is pretty much only spoken within these borders, the typical Italian in Italy is a bit rubbish with foreign languages. With a little knowledge of French or Spanish, it isn't difficult to pick up the basics of Italian. Once again, I recommend Michel Thomas's Italian course.

You have loads of options if you want to leave Pastaland. Choose from France, Austria, Switzerland and Slovenia.

Reasons To Go To Italy

All the reasons already mentioned plus Rome, Florence, Ravenna, Perugia, Sicily, Südtirol, Verona, Trieste and loads of other places.

Where Have You Written About Cycling In Italy?

I recently returned from a 1000-mile 4-week Cycle-Camping trip to Italy with my son (23). I am 67. Our route was Garbagna campsite in Piedmont to Genoa, to Pisa, Lucca, San Gimignano, Siena, Lago Di Bolsena, Rome, Tivoli, Assisi, Gubbio, Rimini, Ravenna, then along the Po River Valley route, via Ferrara & Modena, to Garbagna. We rode 2 Dawes Super Galaxies with rear panniers and a 4 kg 3-man tent, Klymit insulated sleeping mats and NO cooking gear. We had a great time but I would make the following observations: Roads in general were dreadful! Potholed and very cracked although some sections are resurfaced and billiard-table smooth, reverting again to dreadful! Italians stop, park and have a chat anywhere they feel like it (in one memorable occasion in the middle of a busy roundabout!!). 2-stroke motorbikes are a menace dverywhere! There are very few Cycle lanes anywhere, and a white line down the side of main roads with a few inches to spare before the tarmac drops down to scrub. Italian bread is close to inedible and nearly always white so if you are used to tasty whole grain, prepare to be constipated!! Campsites are always on dirt, sand/mud so it is hard to keep your gear clean and the ground is rock hard everywhere so you spend a lot of time straightening tent pegs!! Campsites are really very expensive for what they offer compared to France, for example! Swimming pools are rarely heated and in September, at any rate, verging on being too cold for comfort. Maps are hard to come by as there are few places selling them and anything better than 1:200,000 scale virtually nonexistent. Food anywhere you hear English being spoken (not Italian) is extremely expensive!! I would go back to explore the south (below Rome) but would bear all of the above in mind when planning any potential cycling trip!