Spain In A Nutshell

Spain, with its environmental diversity, is an amazing place for a cycle tour but aside from one small flat bit, you're going to need the legs for it. It's also great value for money, probably better that anywhere else in western Europe. If you can, stay clear of the coast. "Real Spain" is inland and there's less traffic there too. 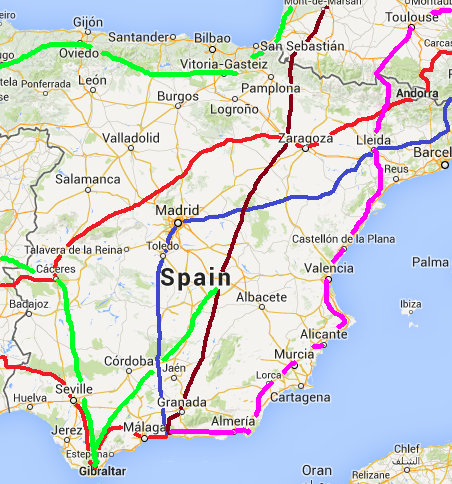 Spain's once comical laws regarding cycle helmets have changed. Now you're supposed to wear one regardless of whether or not it's hot (unlike before) and whether or not you're going uphill (unlike before). The only time you can get away without wearing one now is if you are only cycling within a town, and only then if you are over 16 years old. But as a cycle tourist you'll almost certainly be cycling between towns and therefore, legally speaking, you need a helmet. Only on my last tour (2018) have I ever worn a helmet in Spain (for insurance purposes) and previously the police have never said anything to me, even if I've gone up to them lidless to ask for directions. I always got the impression they simply didn't care. Or perhaps know the laws. I have, however, heard of people receiving fines for not wearing one. You choose. If you don't like helmets - I don't - you can take your chances. If you love 'em, then this bit is entirely superfluous.

Spain is the only country in Europe that has snowy peaks and deserts, wetlands and areas so dry that they burst into flames each summer, beautiful white villages and several truly great cities. 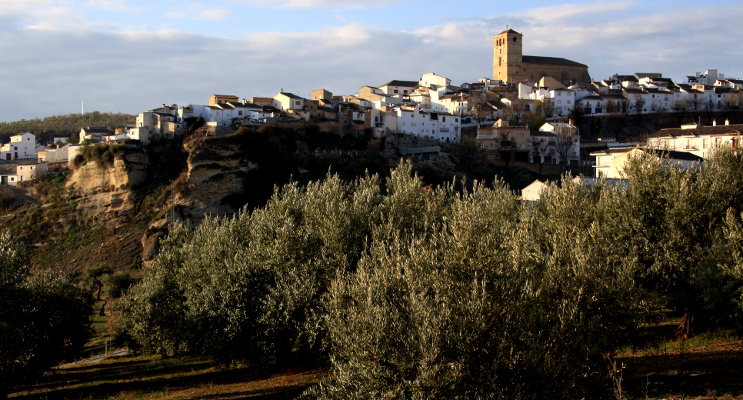 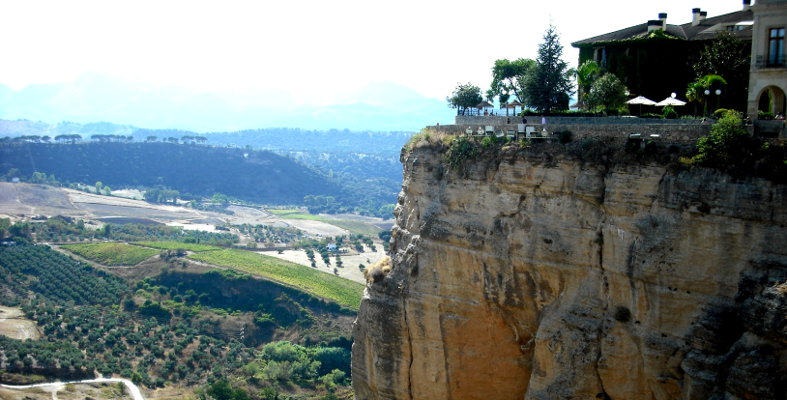 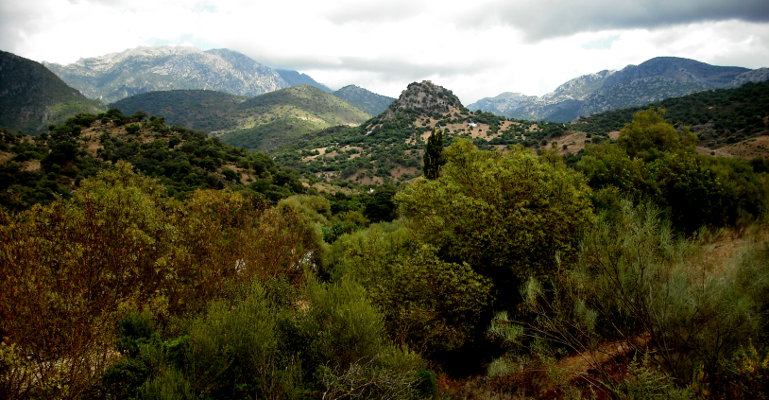 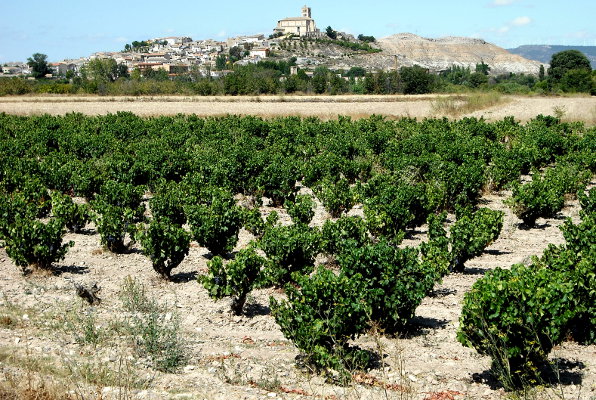 Because few people have heard of it, I want to make a special mention for Val d'Aran, an autonomous region in the far north-west of Catalonia and actually on the French side of the Pyrenees. It's a stunningly beautiful region.

Spain marries wide roads, usually with a good shoulder, and courteous, cycle-friendly driving. The Spanish keep their distance. (I spend a lot of time on the south coast and if a car comes too close to me it's almost always a GB-plated or rental car.)

As mentioned, Spanish main roads often have a wide shoulder. Since the economic crash of 2008 I've noticed more gravel build-up in some of these shoulders, possibly due to road cleaning cut-backs, making occasional sections unsafe to use.

If you're planning a route and you think a main road will be quiet as it is beside a motorway, ensure that the motorway isn't a toll road, otherwise all the traffic will be on the main road instead.

As everywhere, if you want the best scenery, then seek out the mountains. The smaller ranges are great and the bigs ones - the Sierra Nevada and the Pyrenees - are spectacular. 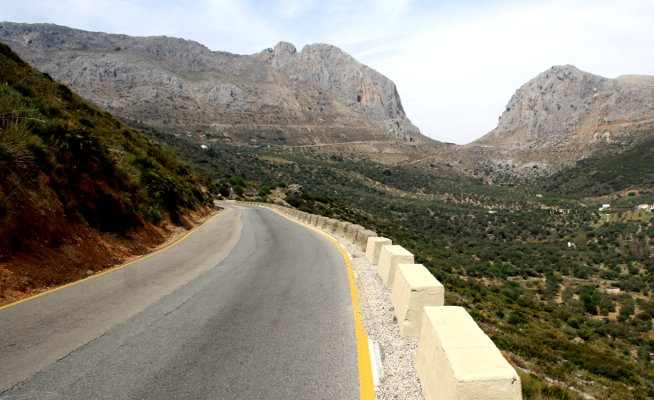 Although there are hundreds of campsites along the coast, there are only a handful inland. The two I used in 2011/12 averaged €14, which is overpriced when you bear in mind that back then if you chose your accommodation carefully you could get a bed in a comfortable if basic room for between €20 and €25 in most areas of the country away from the coast and popular tourist cities. Since my ride included a bit of a city tour, my average is above what it could have been. My thirty-four rooms averaged €35 (ranging from €20 to €60).

In 2015, we wild-camped the whole way without running into any difficulties. In fact, when we were seen, which happened a few times, nobody cared. The Spanish are very friendly and relaxed about this sort of thing.

In 2018, I stayed in 11 campsites, either on the coast or in the hills near the Pyrenees. The coastal campsites are, almost without exception, utter rubbish and with barely penetrable surfaces. These averaged €15, ranging from €10 to €20, with the cheaper ones nearer to the Pyrenees. I also stayed in four hotels, averaging €39, although this time I tended to take the first cheap-looking place I could find rather than hunting around for a bargain.

For food, a menu del dia is almost always good value, normally between €8 and €12. This is usually three courses with bread and a drink, although I got a full bottle of wine with one once.

Even better value than this is eating tapas in bars where tapas are free. A small plate of meat or fish with each of several small beers or glasses of wine soon fills you up.

Once you are away from the coast, very few people speak anything other than Spanish.

Portugal, France and not forgetting little Andorra. And while it's not Europe, a boat trip across the eight miles of the Strait of Gibraltar to Morocco would be the beginning of a brand new adventure.

Reasons To Go To Spain

Where Have You Written About Cycling In Spain?

"Roads on the meseta are practically deserted in June. Everything is coerced onto the autovias, via some creative government signage. Spain is a super safe and relaxing place to cycle. Water is available in just about every village. Rooms are as cheap for two sharing as camping. On your own, then you'll pay €15 if lucky to €30 if desperate, and there is always somewhere to stay. If you don't see somewhere, then ask. Weigh up whether the room above a bar is really such a good deal at €10 cheaper than the hotel where you can eat as much as you want for breakfast and pilfer enough for lunch too!" MarkF