Turkey In A Nutshell

With the haunting (or off-key and distorted) call to prayer and a diet that's limited to pastries and kebabs you recognize that you're on the very edge of Europe. The dusty landscapes can grate after a while but this is more than made up for by the legendary friendliness of the Turkish people. 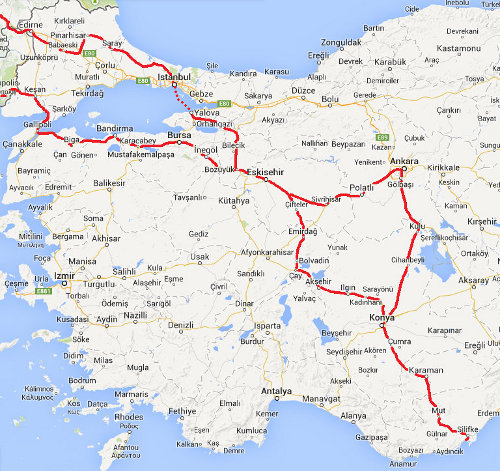 As of late 2019, the UK Foreign Office warns against all travel to areas within 10km of Turkey's border with Syria and against all but essential travel to the provinces of Sirnak, Kilis (including Kilis city), Hatay, Diyarbakir, Tunceli and Hakkari.

As you travel the backroads of Turkey you'll find that Turkish people, especially men, are extremely friendly and will often start a conversation with you. If you're at a petrol station this will frequently lead to a round of sweet tea with everyone available. They are interested in you. That's nice.

In Istanbul, however, be wary of the same sort of behaviour. Scams abound. Don't judge the friendliness and trustworthiness of the Turkish people by what you witness in Istanbul. Also, don't think that it'll be as easy to get a beer and drink it sitting out in the sun as you can in Istanbul (except in the tourist resorts aimed at foreigners). Inland Turkey is very conservative.

If you are the sort of person who likes to interact with the locals then don't visit Turkey during Ramazan (the Turkish name for Ramadan). Since observing Muslims - almost everyone - can't drink a tea with you, they don't offer you any either. People are grouchy and it's no surprise, especially when they're working all day in the middle of bloody summer and not even allowed a glass of water. Lots of Turks smoke and this too is banned during the religious month. You can imagine the mood of an entire nation in rehab. If, on the other hand, you hate interacting with people, then Ramazan is perfect for you. You'll hardly get a smile, even less a chat, the whole time you're there, you miserable sod.

Ramazan dates for the coming years:

The dusty central plain can get extremely repetitive. The road between Korosten and Mut in the south is beautiful as are other bits scattered around the country. But it's not uniform beauty. 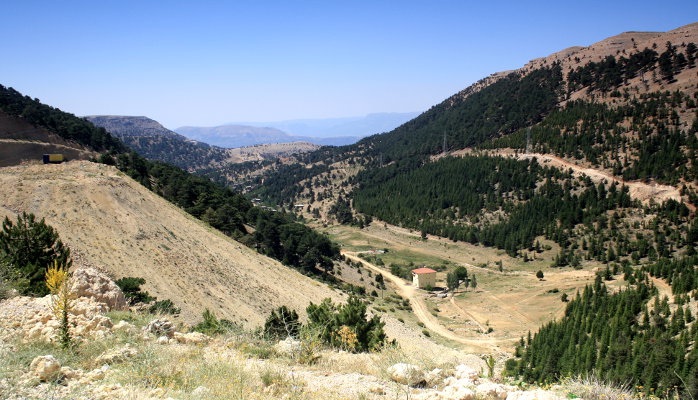 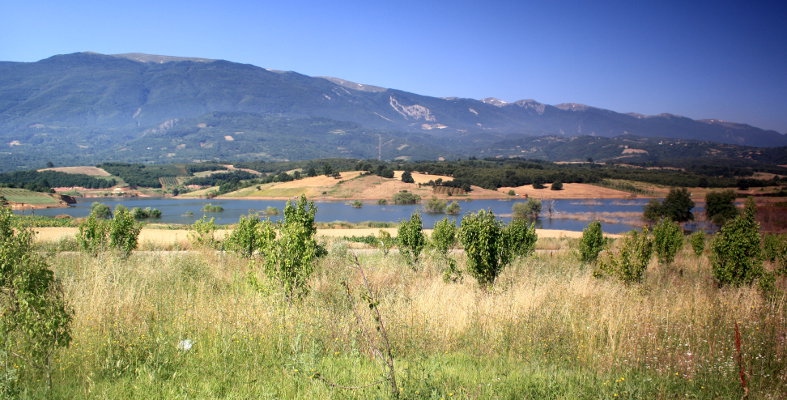 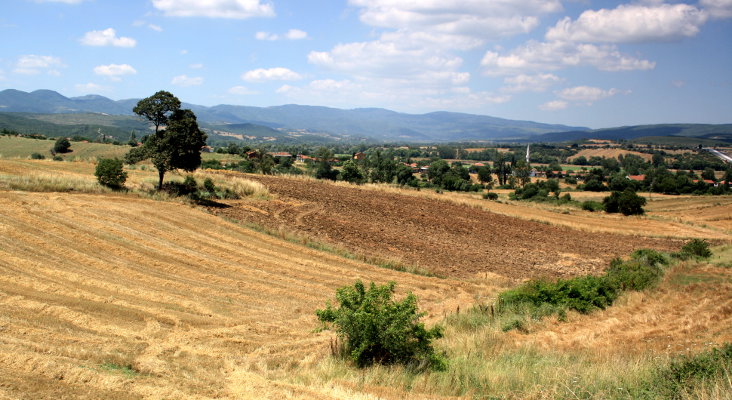 Turkish roads can be awful or great. On main roads there is almost always a very wide shoulder, sometimes wider than the road itself. This could keep you a long way from the traffic. Unfortunately, often this shoulder is falling apart and unrideable in places. Surfaces can be smooth or dreadful.

Cars and trucks will give you a toot as they pass. They think it's friendly but if you're not expecting it then it can still induce a shock wobble. 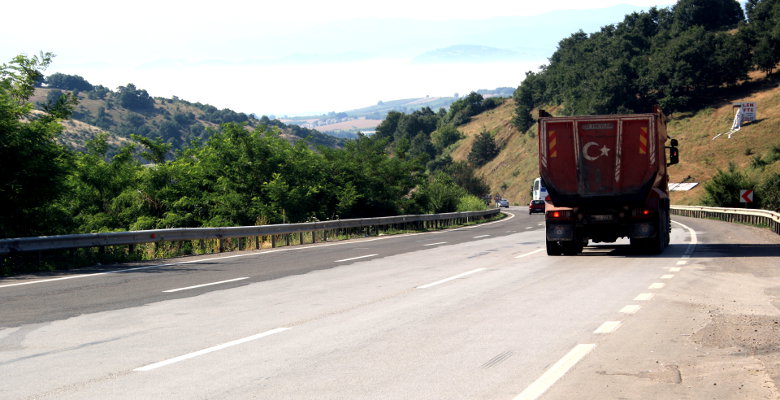 It wasn't expensive to eat out. I didn't find a restaurant that served alcohol outside of Istanbul. There are also very few supermarkets that sell it (I only saw two in the whole country and one of those was in Istanbul). To buy beer or wine you need to visit an off licence, easily recognized by its large blue Efes or gold Tuborg sign. You pay over the odds for beer in Turkey and wine is very expensive. If you buy alcohol you'll receive it in a black carrier bag so that the world knows you're an evil sinner.

Some people spoke English, some spoke German (Germany has a large Turkish community) and the occasional one spoke Russian. Turkish people are not fazed by lack of language. They will muddle on through somehow or get inventive. More than once, a hotel reception encounter was conducted entirely, if slowly, using nothing but Google Translate, like a not yet fully evolved Babel Fish. Incidentally, speaking of using the internet, every single hotel I stayed, regardless of how cheap, basic or in the middle of nowhere it was, had working WiFi.

Bulgaria and Greece in the west. And in the east, Georgia, Armenia (but that border is closed), about five centimetres of border with an exclave of Azerbaijan, Iran, Iraq and Syria. And cycle to the south coast and get a ferry over to Cyprus.

Reasons To Go To Turkey

Where Have You Written About Cycling In Turkey?

What Others Say About Turkey

"I'm just did a short tour in Turkey, Antalya to Fethiye via the coast. A few years back I did the reverse and took in the Mamaris to Antalya section. The biggest climbs on this stretch are out of Kas and Kumluca. There is also a short climb to get over to Kalkan. Once you reach Camyuva you can avoid the main road and cycle through Camyuva, cross the river, over a small pass into Kemer, onto Goynuk and Beldibi before rejoining the coastal D400 and through a few very dodgy road tunnels and into Antalya.

"Wild camping is easy enough on the coastal route and I managed to get tucked away from sight without too many problems. There were a lot of ants about when camping. The slightest whiff of food and they come swarming so you'll need to keep things tidy so you won't be bothered.

"I did stop at a small hotel on the north end of Calis Beach. It cost 30 lira a night including breakfast. Always try to get a better price. You will succeed on most occasions.

"The biggest problem was the temperature, especially when climbing as the breeze disappeared and it became red hot. I started early in the day to get some miles cracked off and ducked out of the sun for a hour or two when it became too much. There are plenty of villages and towns on the route for water.

"The locals are great - friendly, helpful and you will get plenty of smiles, hellos, waves and beeps." DaveFY7